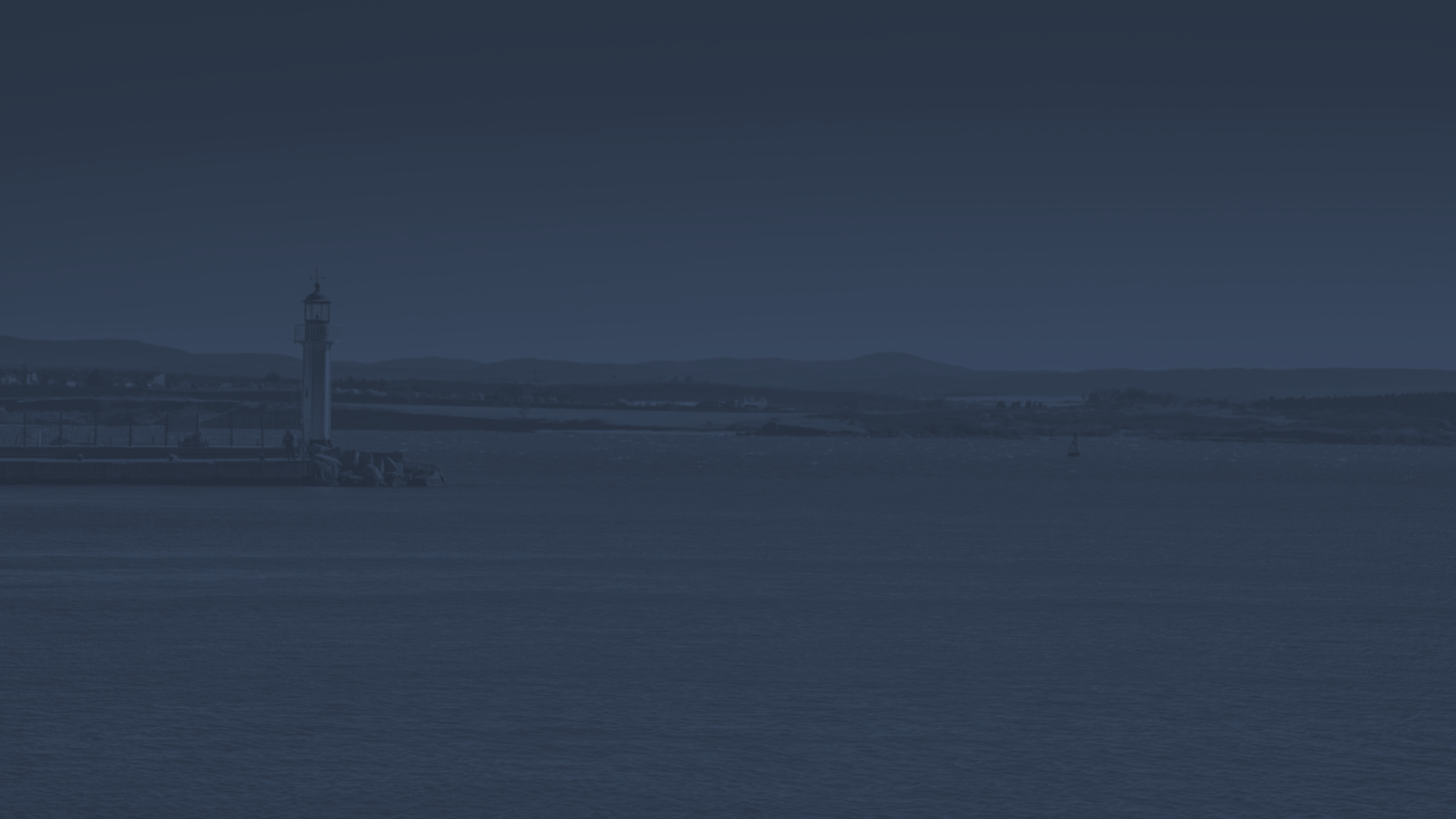 Seeing Through the DARC

The DaRC, an acronym for Duration adjusted Return on Capital, extends the duration concept of fixed income securities to measure the performance of private capital fund investments in time weighted terms and overcomes the limitations of the money weighted standards currently in use.

Ultimately, private capital investments can be described as extreme forms of fixed income securities, with investment flows and distributions both uncertain but somehow bound as for timing and amount.

In particular, the investments in private capital funds share with those in fixed income securities the characteristic of the targeted (and hopefully satisfactory) self-liquidation of the underlying obligations, within a contractually pre-determined maturity. Distributions have the effect of slowing until they almost stop the ticking of time, smoothing investment risk (and effectiveness) and causing re-investment risk.

The self-liquidation is the critical element that requires a level of handling care that is not guaranteed by the current dollar-weighted IRR and cash-on-cash standards as well as it is by using a duration (i.e. time weighted) framework.

This approach, developed by the firm’s founder, has ultimately been considered not only innovative but also useful to address the issues of the calculation of private funds’ returns, being granted patents by the USPTO, nr. US 8,386,356 B2 and by the relevant authorities for the related PCT applications.

It’s the return (that the IRR approximates) produced by the capital drawn by the general partner – which neglects any dilution effects from unused cash. DIfferently from the IRR that assumes that returns are produced at time-zero, it shifts the generation on the performance forward on the calendar, to when and for how long it actually happens.

It’s the core return that takes into consideration what happens since the inception of the investment, including the dilution effects related to the unused cash balances. Similarly to fixed income it is still a modeled return because it assumes a cut-off time (the duration) that ex post may well (and should if any distribution event occurred) be different from the observation time (the horizon).

It’s the duration return brought forward to the observation date (the time horizon) in order to reconcile model with actual cash availability at any moment in time, on a daily basis. The possibility of reconciliation with accounting balances is what actually tells apart the DaRC from the other perfomance modeling approaches – and what allows actual synthetic replicability, enbling unambiguous contractual and settlement terms.

The J-Curve now deserves a quiet obsolescence, after having accompanied the private markets industry through the long initial part of its life-cycle because, in its various versions (cash, IRR, etc.), it does not properly reflect the relevance of time vis-à-vis cash flows. The financial cost of waiting is what makes the distributions furthest in time progressively less relevant, causing returns to marginally decrease.

Without a sigmoid correction, the J-Curve has instilled the perception (that actually could not be truly challenged during the 20-year long benign private markets environment before the recent crisis) that “patient investing” will lead to more money / higher returns. It also implicitly suggests that IRR reinvestment rates truly exist, which is instead not the case.

Deriving the S-Curve requires the adoption of a duration-based (thus time-weighted) performance calculation approach. Duration marks where J turns into S – and allows the interpretative and predictive shift that improves the pricing and risk management perspective in the private markets.

The S-Curve approach, differently from mainstream (academically interesting but over-engineered and imprecise) benchmarking methodologies, is built on a layer of realistic constraints to produce practical and actionable results:

Discover what a difference duration makes.